After learning music and love from his parents, ‘Mike Apt’ puts out new single ‘This Gift’ (TikTok Version). 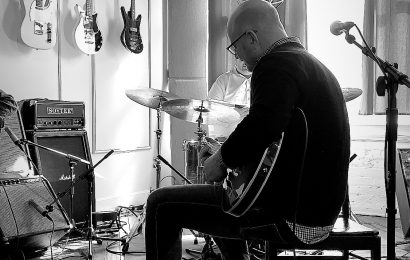 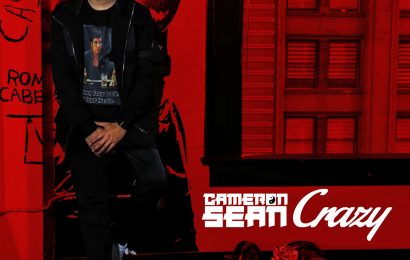 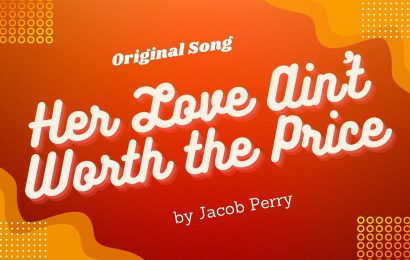 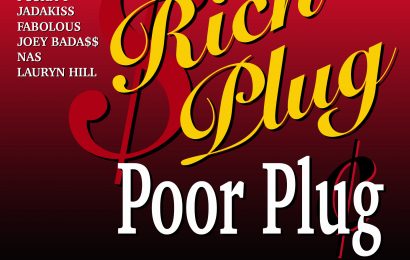 ‘DJ Self Born’ has adapted the popular book “Rich Dad, Poor Dad”, by Robert Kiyosaki into a musical journey of young men. 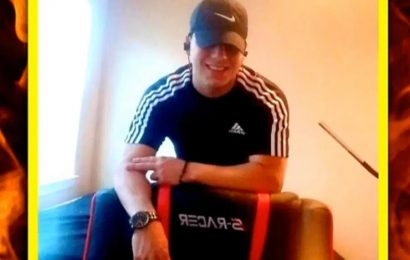 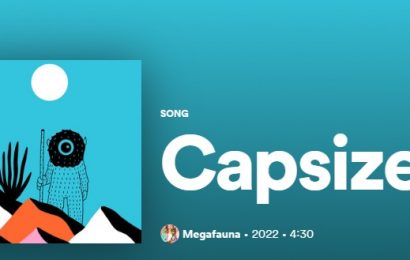 ‘Capsize’ is the rocking new single from ‘Megafauna’. 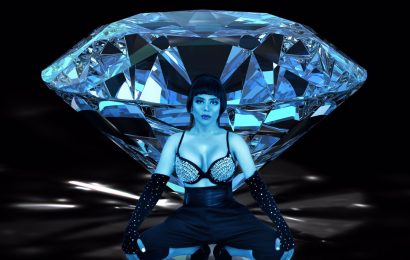 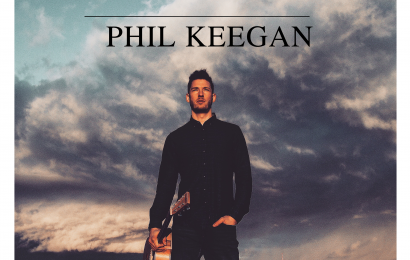 Telling the story of a couple’s first kiss, ‘Feeling So Free’ is the new pop single from ‘Phil Keegan’. 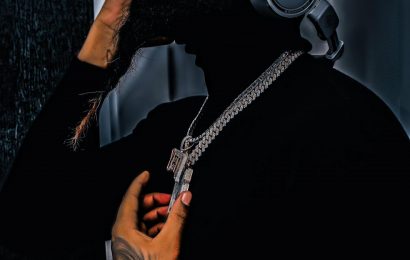 After a youth spent surrounded by music and the arts, Master Yetí delights fans with his newest single ‘My Time.’ 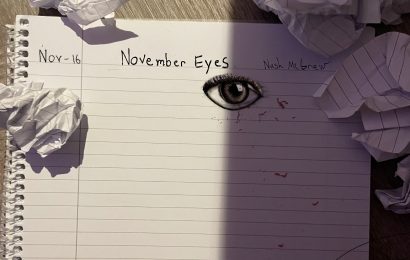 ‘November Eyes’ is the first single from ‘Nash McGrew’. 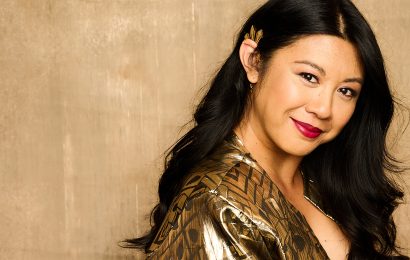 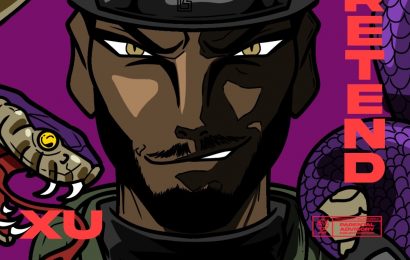 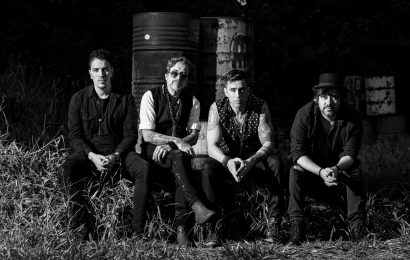 “Seven Desires” is the first of a few singles from Brazilian rock band ‘Supernoise’ with new album coming soon. 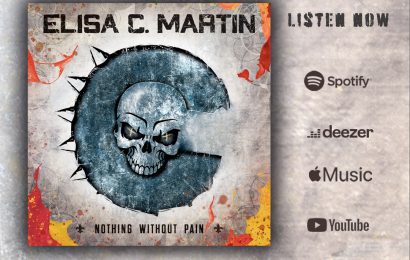 Produced and recorded in Spain and Los Angeles, ‘Elisa C. Martin’ returns in style with the super powered album “Nothing Without Pain”. 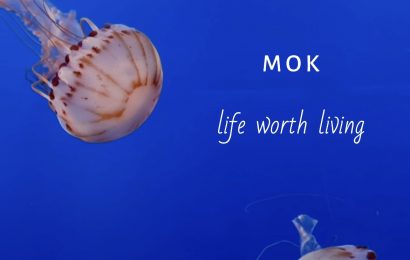 The incredible new album ‘Life Worth Living’ from ‘M O K’ will have you dancing, bopping and thinking deeply. 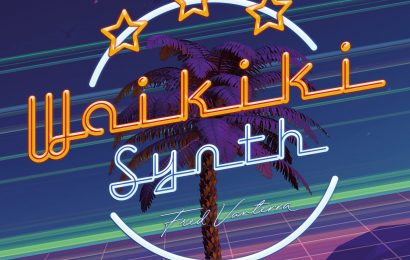 Surrounded by Bad Ass Women as she thrashes her Les Paul in the 104 Degree Fahrenheit sun, Check out ‘The Fire’ from ‘Envy Marshall’. 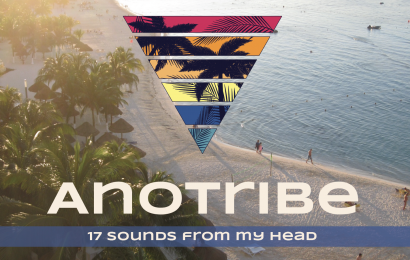 ‘AnoTribe’ is making sure HARD ROCK lives on as he unveils new single ‘Ghost In Your Head’ from new album ‘Songs From My Head’. 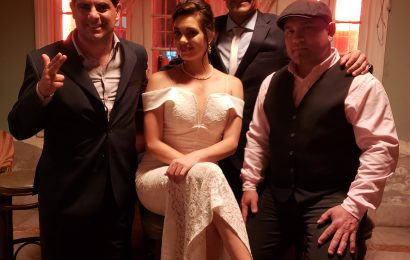 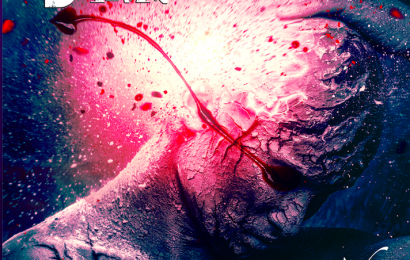 Listeners will be left enchanted and captivated by the new album ‘Legend’ from ‘Rob Adcock’. 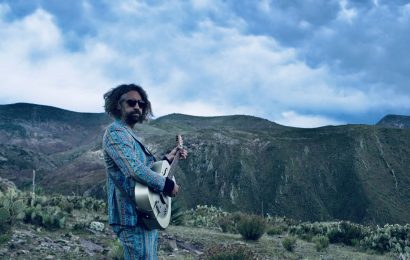 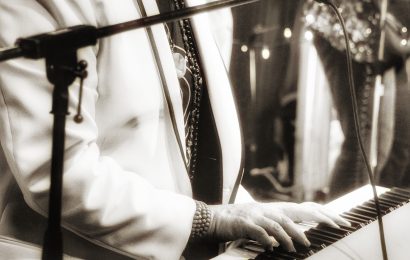 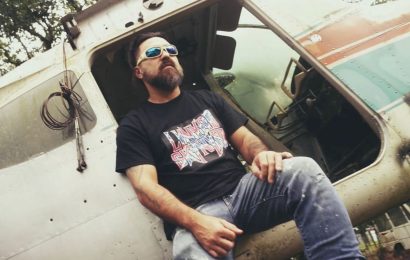 Inspired by Ronnie Van Zant , Hank Williams Jr and Charlie Daniels, ‘Where has the time gone’ is the new album from ‘Danny Duke’. 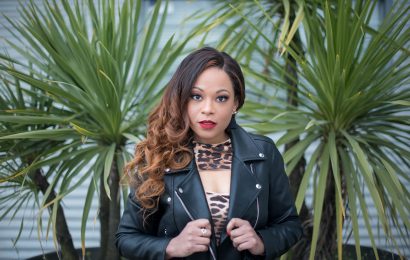 After flashbacks, insomnia, depression, anxiety, and addiction, Christian singer-songwriter ‘Roshawn Nicole’ brings joy with her new single ‘Only One’. 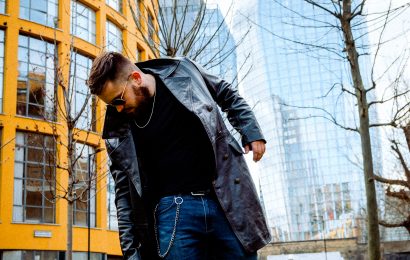 After taking a break from the music industry to refine his artistic style and image, ‘Eclipseye’ is back with hot new single ‘Hymn of Hypocrisy (Rap Comedy). 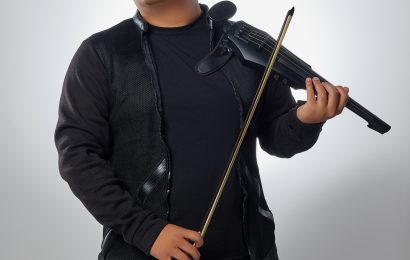 From the top hits to all of the pop-rock scene songs, ‘Cadenza’ is a contemporary String Quartet by Venezuelan musicians who release ‘Locked Out Of Heaven ‘. 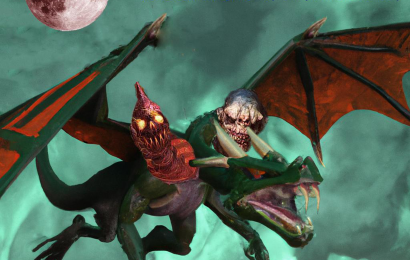 Also known as SuperDuperKyle or K.i.D., Ventura-based MC Kyle is heavily influenced by the ’80s, and not just the decade’s brand of hip-hop, but that era’s video game music as well. He debuted in 2013 with Beautiful Loser, a record that featured guest spots from G-Eazy and was released by the vanity label Hey Kyle. A year later, the album was picked up by Indie Pop, the same label that released his 2015 effort, Smyle. Filled with positive songs, a spot by Chance the Rapper, and video game samples, the album cracked the Billboard 200 albums chart. His “iSpy” single arrived at the end of 2016. It featured vocals by Lil Yachty and peaked at number four on the Billboard Hot 100. In early 2017, Kyle signed with Atlantic and released the Cousin Stizz-assisted “Want Me Bad.” His next single, “Not the Same,” appeared on the soundtrack to the film Sleight. A handful of non-album singles followed including “Nothing 2 Lose,” “Sunshine,” and “All Mine,” the latter two of which featured Miguel and MadeinTYO, respectively. ~ David Jeffries

Stream or Download this Release from the Apple New Music Feeds 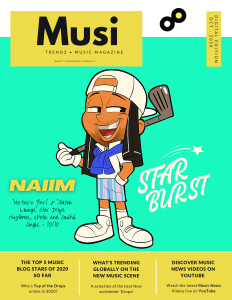 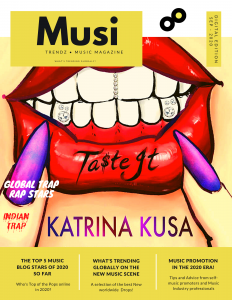